The site of the drainage was a tight 6ft with the catch-pit touching the cut-back sleeper. Originally the catch-pits consisted of concrete base and frames. Due to the stresses on the catch-pit the concrete frames were continuously breaking and having to be replaced every 3 months. Another problem was the catch-pit had two cross drains as well as the 6ft run, this led to the concrete catch-pit being less robust than usual.

In 2010 Aqua was approached by Babcock Rail with the intention of installing a GRP catch-pit system which Aqua had developed. They hoped the new units would be able to withstand the dynamic forces being imposed without a failure occurring. Testing by an out-sourced company, Exova, had concluded that the units could take a side load of 39t thus leading to high confidence level that these units would work in such an environment.  In August of that year Aqua supplied Mini-Stirling catch-pit bases with Mini-Derby GRP frames and these were subsequently installed in the 6ft, figure 1.

In February 2011 a review of the drainage units took place. Upon inspection the units were found to be working correctly. There were no signs of deformation or damage from the cyclic forces being induced upon them. To this date the units are still working smoothly and have never needed replacement.

Aqua GRP base units and Derby frames provide an extremely strong catch-pit that is capable of functioning in tight 6ft applications, where no other catch-pit is capable of! 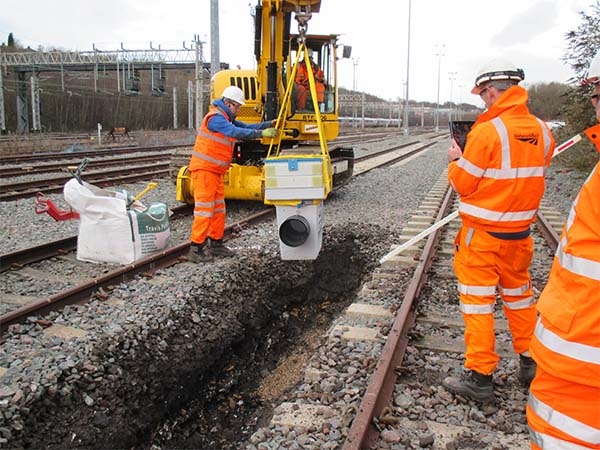 Network Rail are modernising the Great Western route, this will create a more faster, more reliable service with modernised stations and also a increased freight capacity. 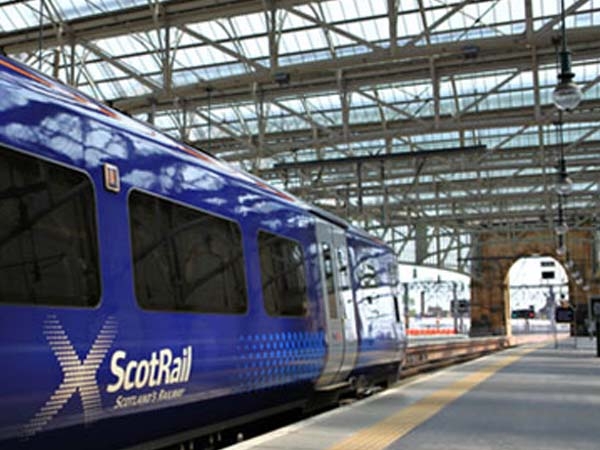 The Paisley Rail corridor is one of the busiest commuter routes in Scotland. Due to growth in demand, it has long been recognised as part of the network that would benefit from increased capacity. 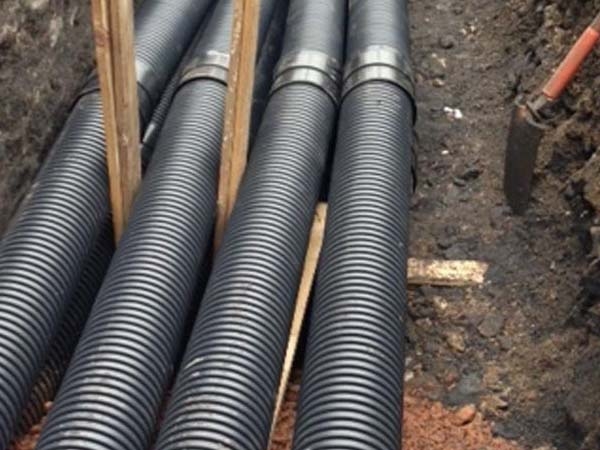 In 1849, the ‘Waverley Line’ ran from Edinburgh to the Borders and was later extended to Carlisle. However, following the publication of the Beeching Report, the line was announced for closure, with the final train running on the route in 1969. 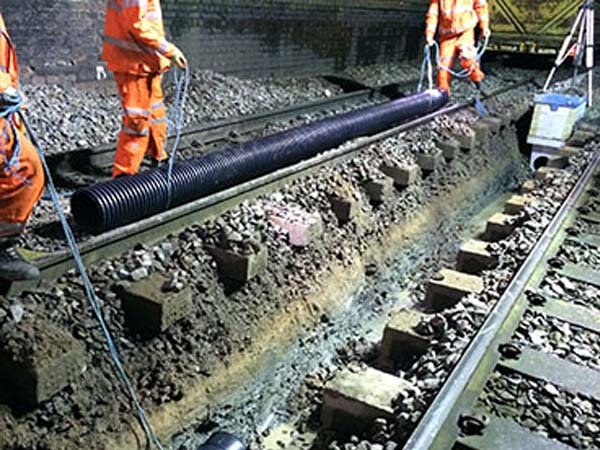 Aqua is please to announce that they have won the award to supply Carillion with drainage materials for the re-instalment of the old Airdrie to Bathgate rail link. This prestigious project includes catch-pits, pipes and geotextiles amounting to £2million worth material. 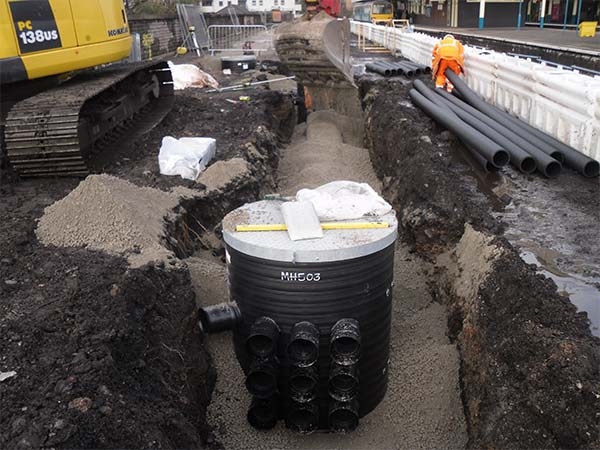 Network Rail in Wales last year published a wish list of projects it hopes will be funded in CP6, which included the regeneration of the train station. In 2013 the station accommodated 13 million passengers, but is forecast to reach 22 million by 2023 and 32 million by 2043. 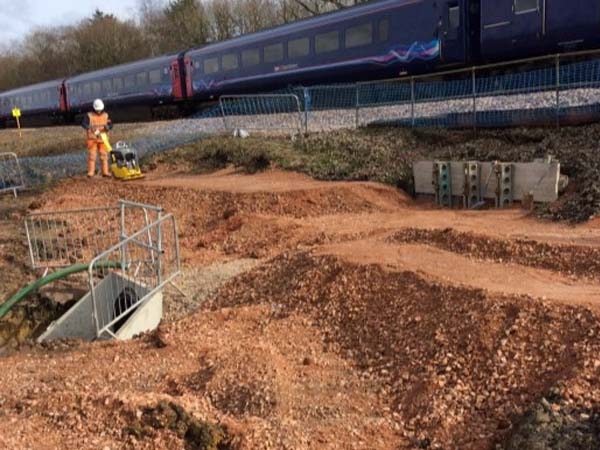 Approached by the incumbert contractor, we were asked to assist with the design and supply of a culvert extension for Bunns Lane, Wiltshire. 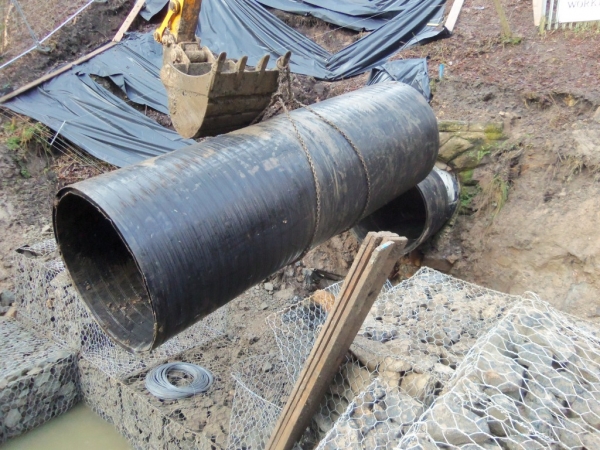 Amalgamated Construction requested a site visit from an Aqua representative to investigate the options available to extend an existing culvert to repair a collapsed embankment. 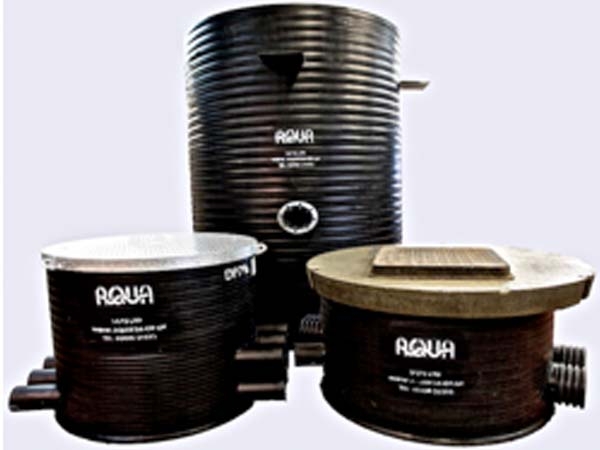 Construction and design challenges have provided the catalyst for yet more innovative construction at Clay Mills. Installing Pre-fabricated HDPE manholes is a major step forward for the UK water industry. 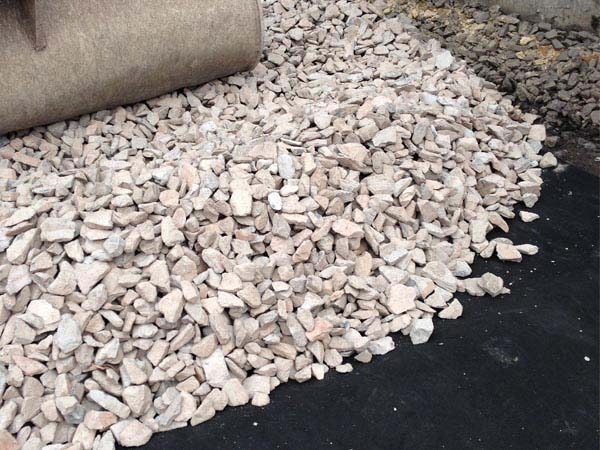 The will be £40m investment into modernising the Tyne and Wear Metro system, this project will happen over the next 12 months. 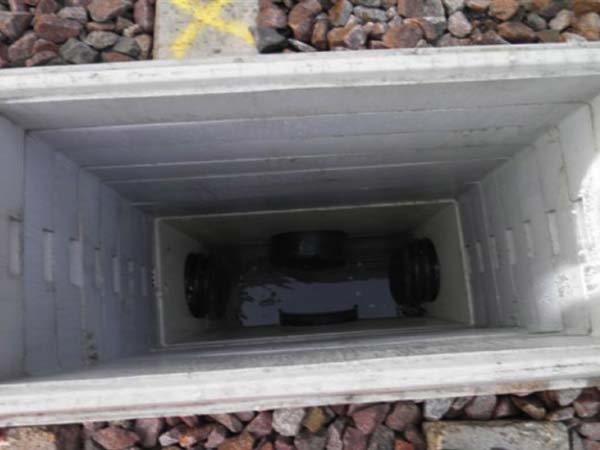 The site of the drainage was a tight 6ft with the catch-pit touching the cut-back sleeper. Originally the catch-pits consisted of concrete base and frames. 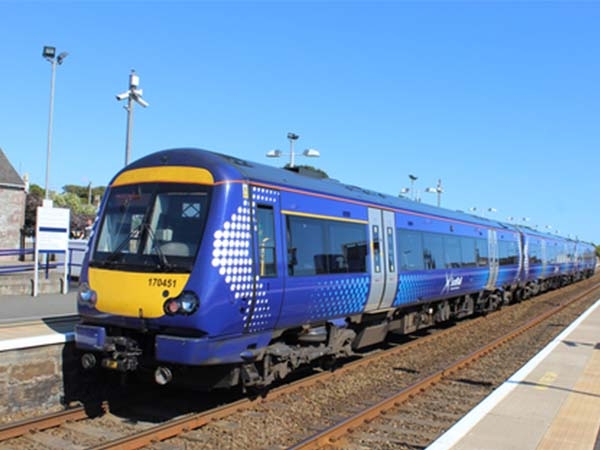 The Aberdeen to Inverness rail improvement project is being delivered in phases which aim to provide a wide variety of benefits.